Neural Narratives1: Phantom Limb is a trans-disciplinary research project that combines mathematical models from cognitive neuroscience with choreography, music and visual arts in order to realise new creative approaches in the performing arts.

In Neural Narratives1: Phantom Limb we’ll see How artificial neural networks could serve as an interface between real and imagined body parts.

In particular, in this work we use artificial neural networks as a common substrate to establish algorithmic connections between cognitive neurosciences, dance, sound synthesis and generative video. These disciplines gather operationally and form a unity on the basis of their circular interactions.

The ultimate goal of this study is to produce a performance that serves as an artistic form of dissemination of this research. Towards this goal, we developed software tools that may operate as meta-instruments to control the creation of synthesized sounds, images, choreographic and architecture structures.

In Neural Narratives1: Phantom Limb the bodily activity of the dancers play a prominent role in the evolution of the sonic and visual properties of the space, which behave as an extension to the body movement. A series of artificial audiovisual creatures animated by interactive  artificial neural networks are projected as holograms in the performing space.

In this sense an audiovisual interactive neural body extension has been designed that may enter into different situations of co-determinacy with the physical body, so that both entities establish reciprocally their creative conditions via the simultaneity of their real time dynamic couplings. 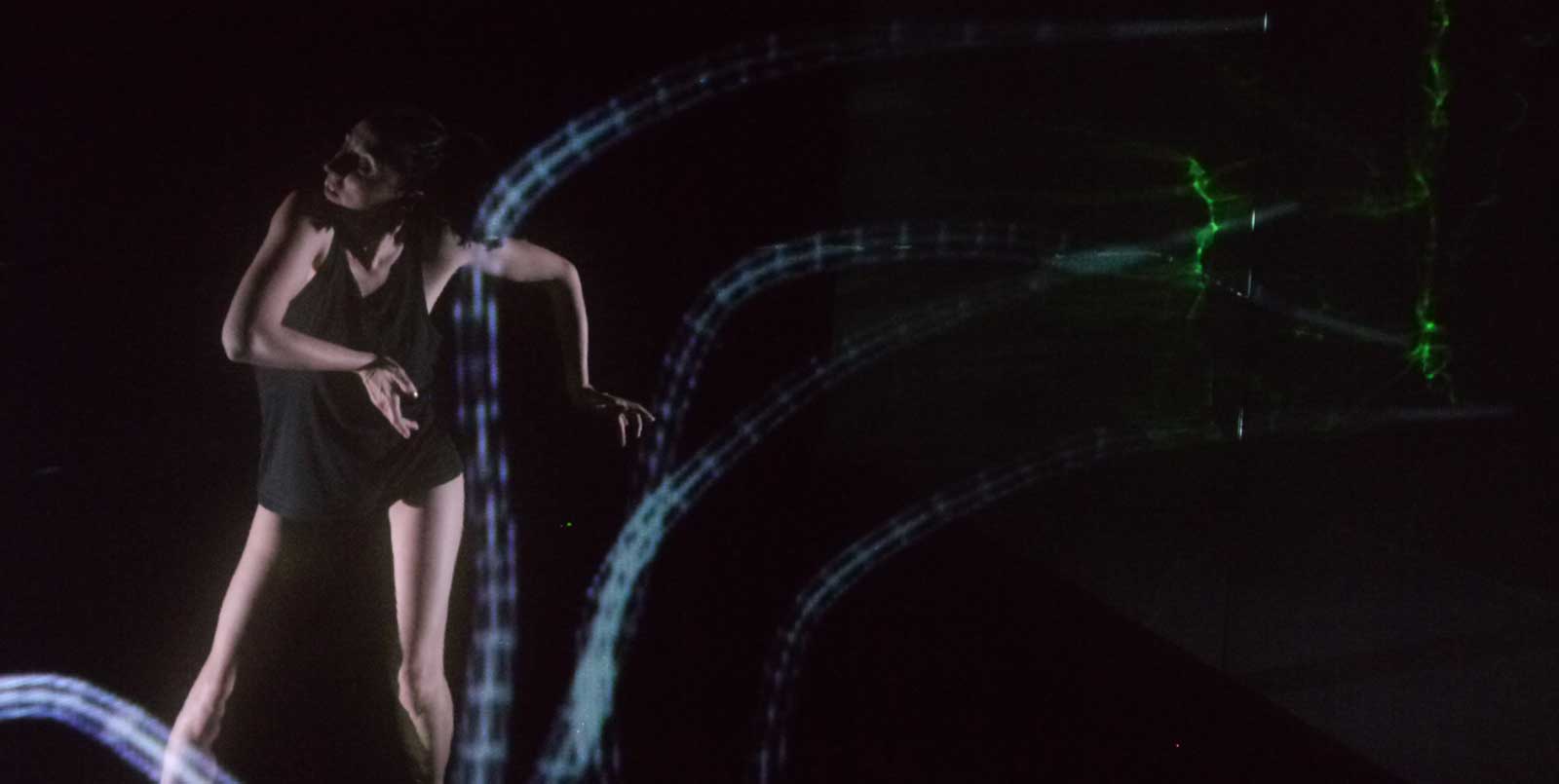 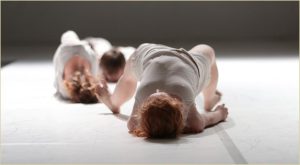 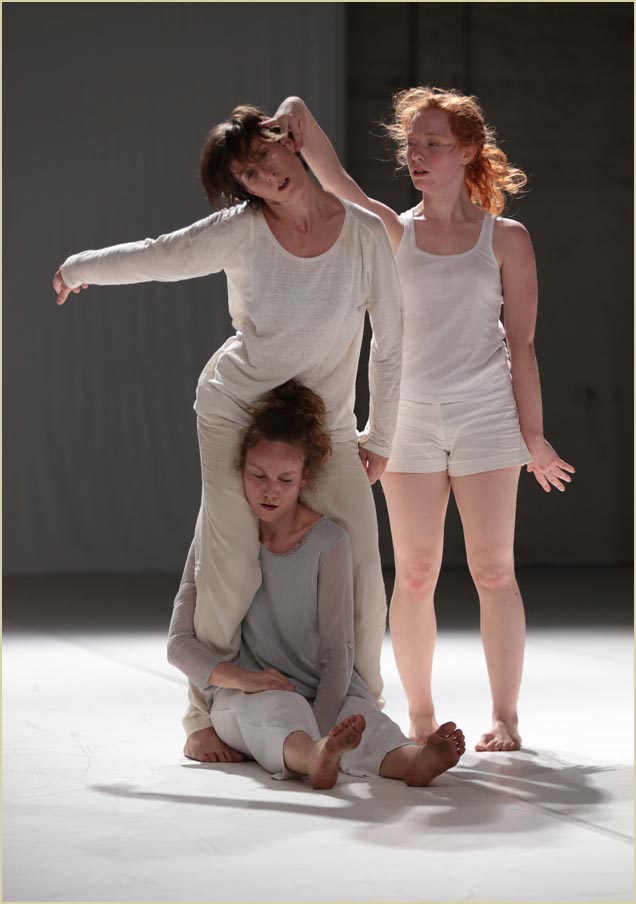 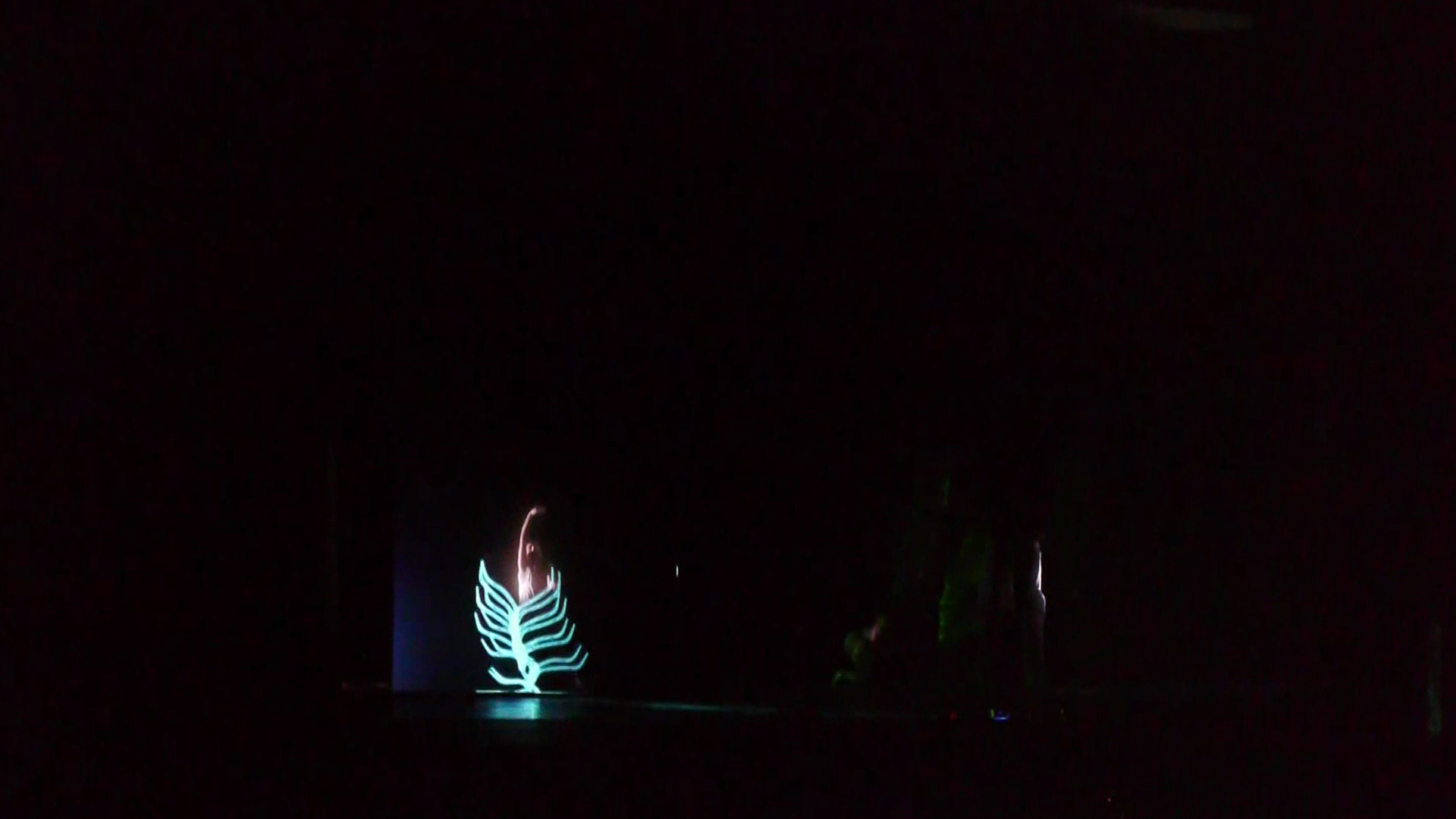 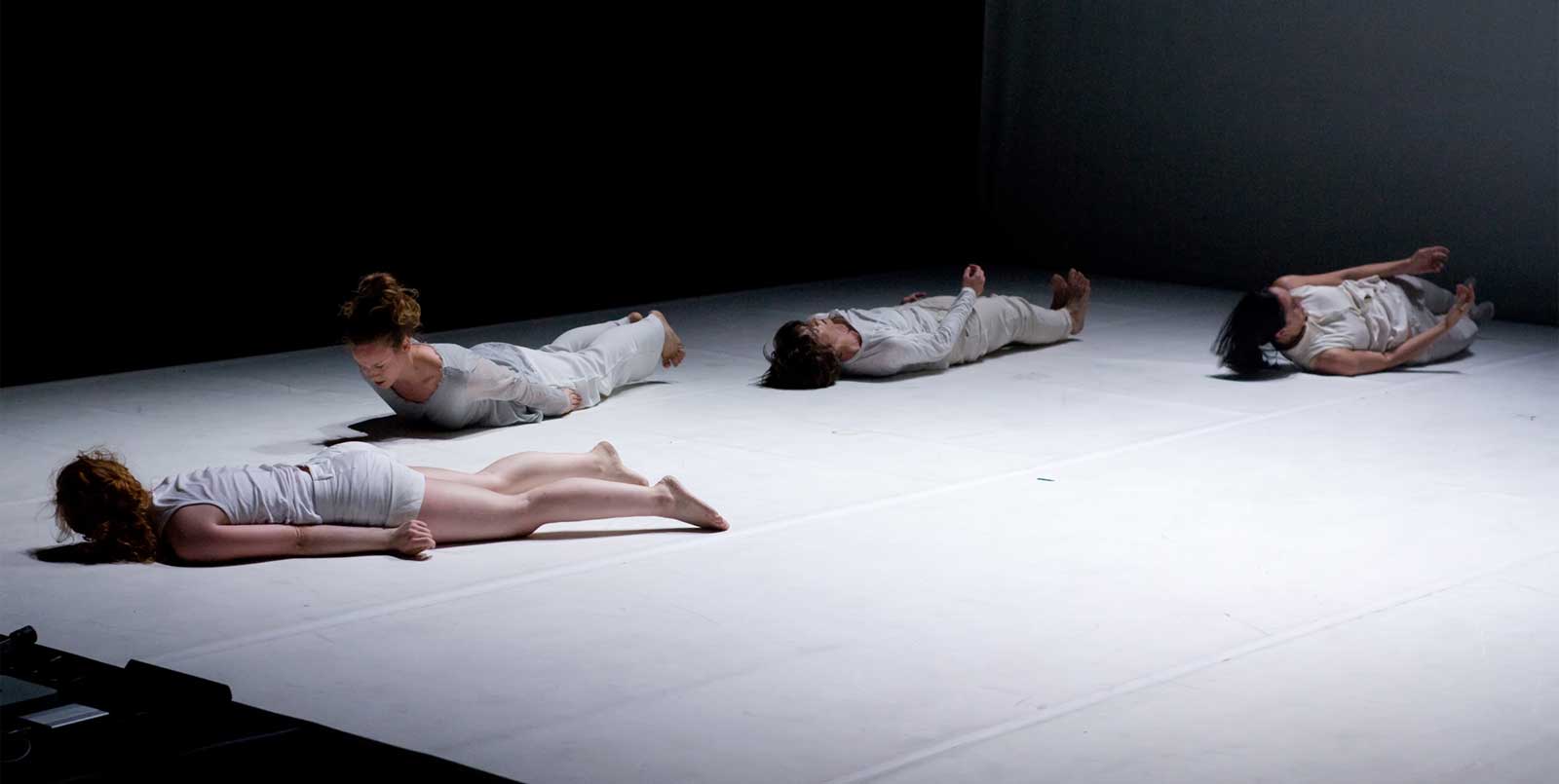 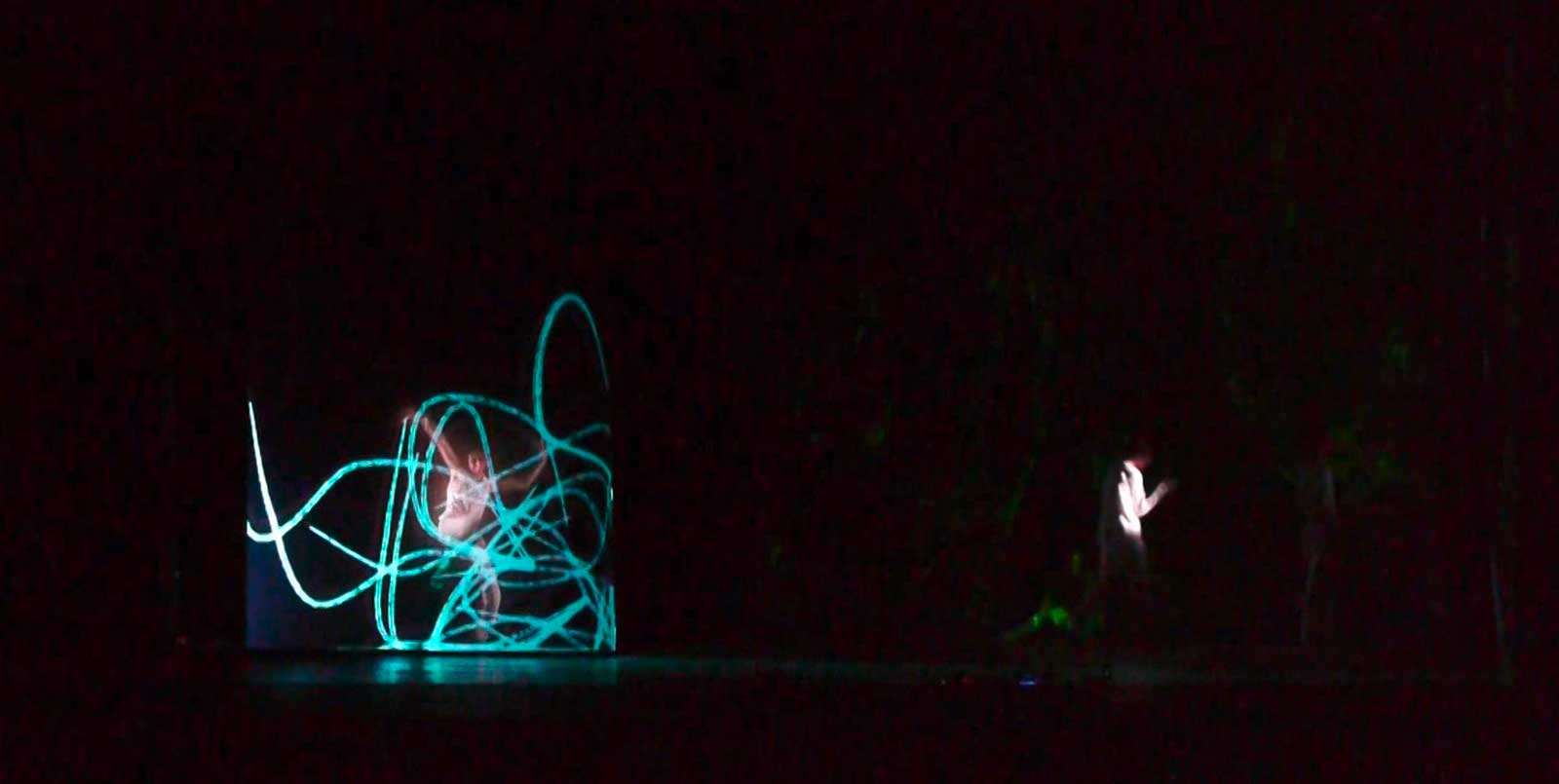 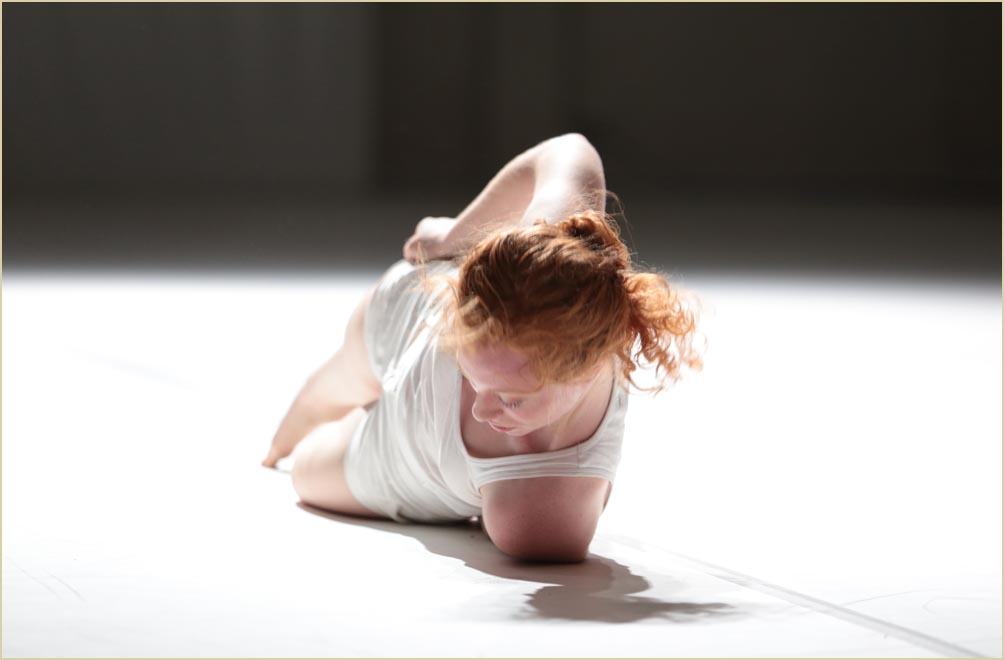 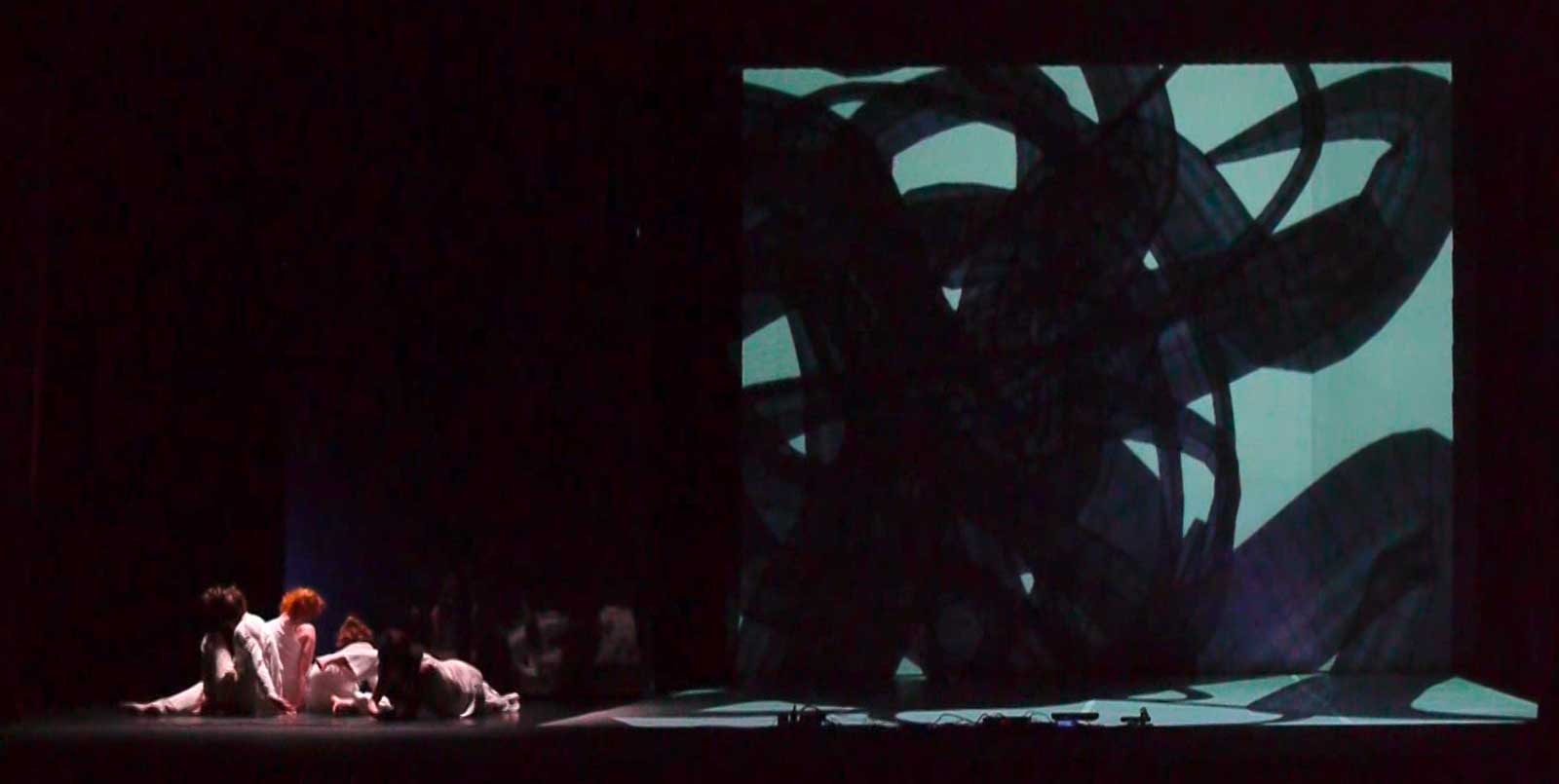 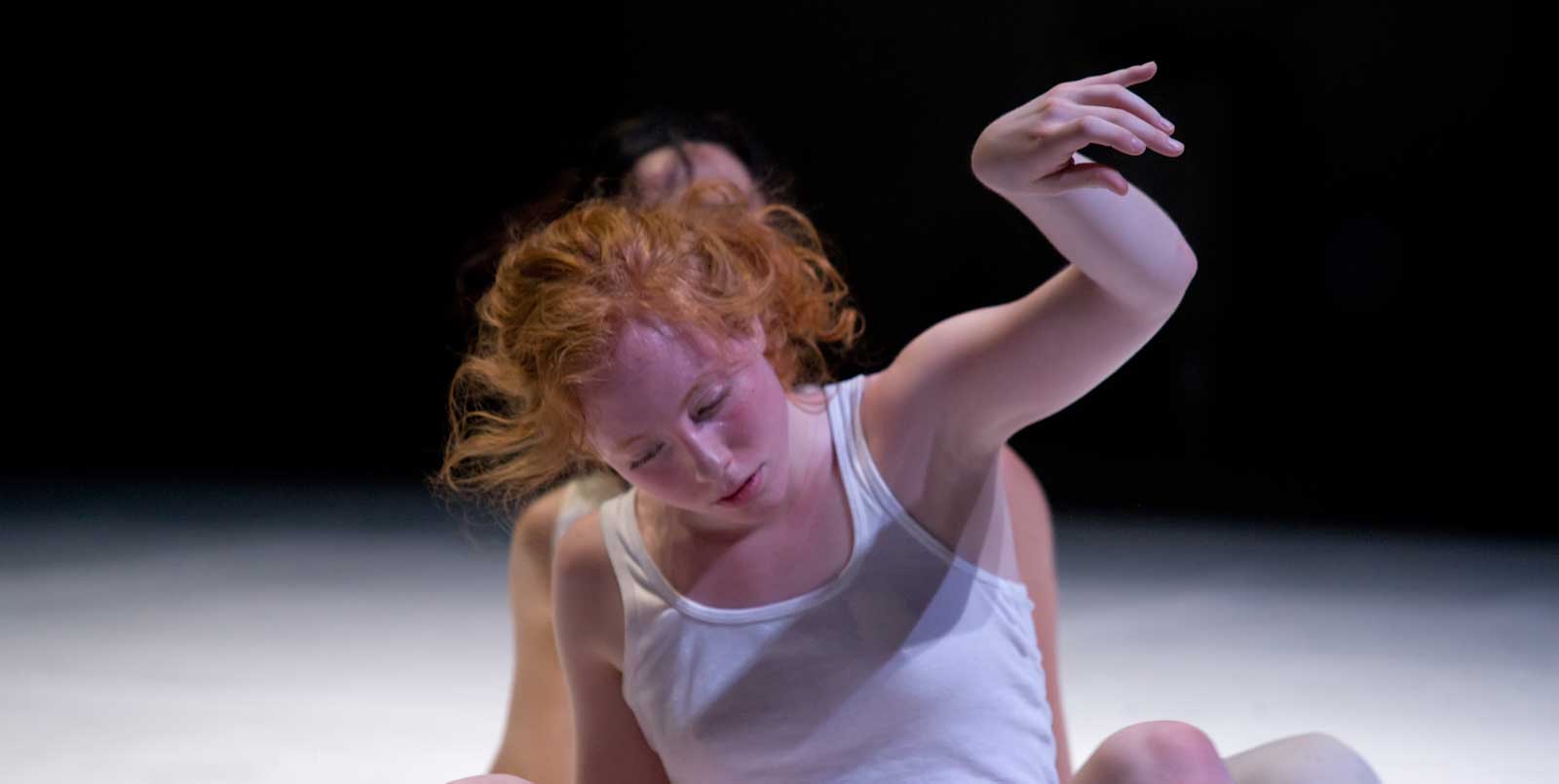