Catexis is the second part of a of a trilogy focused on the analysis and development of the interaction between sonic gesture and dance gesture inside three dimensional sound spaces.

Catexis is constructed upon sound transformations of phonemic gestures emitted by the dancer that constitute the germ of dance motion itself. The piece explores the existence of a natural morphology present in certain phonemic objects, this means that the physiological activity of the vocal tract involved in its production is analogical to the described phenomena in the “real world”.

The motion of the organs in the vocal tract (uvula, velum, larynx, tongue, teeth, etc) conform a miniature choreography which is amplified through dance motion and sonic transformations diffused in a multichannel loudspeaker array.

In Catexis each scene develops one or several of the basic efforts proposed by Laban. This development is actually an expansion of the phonemic gesture that constitutes the sonic and dance seed of the scene. The objective is to suggest an analysis of the natural morphology of certain phonemic objects through sound transformations and dance motion considered as an extension of the physiological activity of the vocal tract involved in phonetic production. 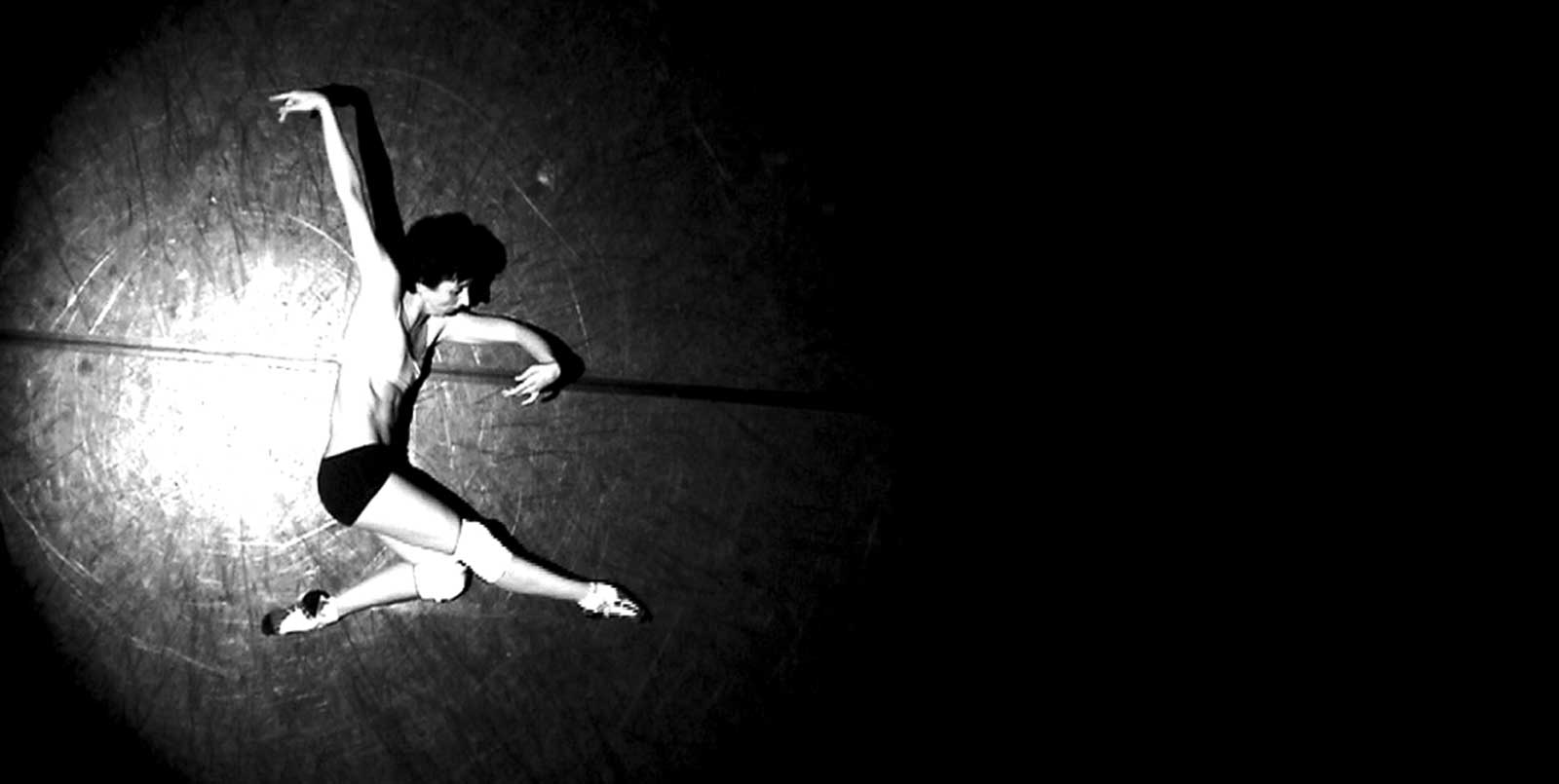 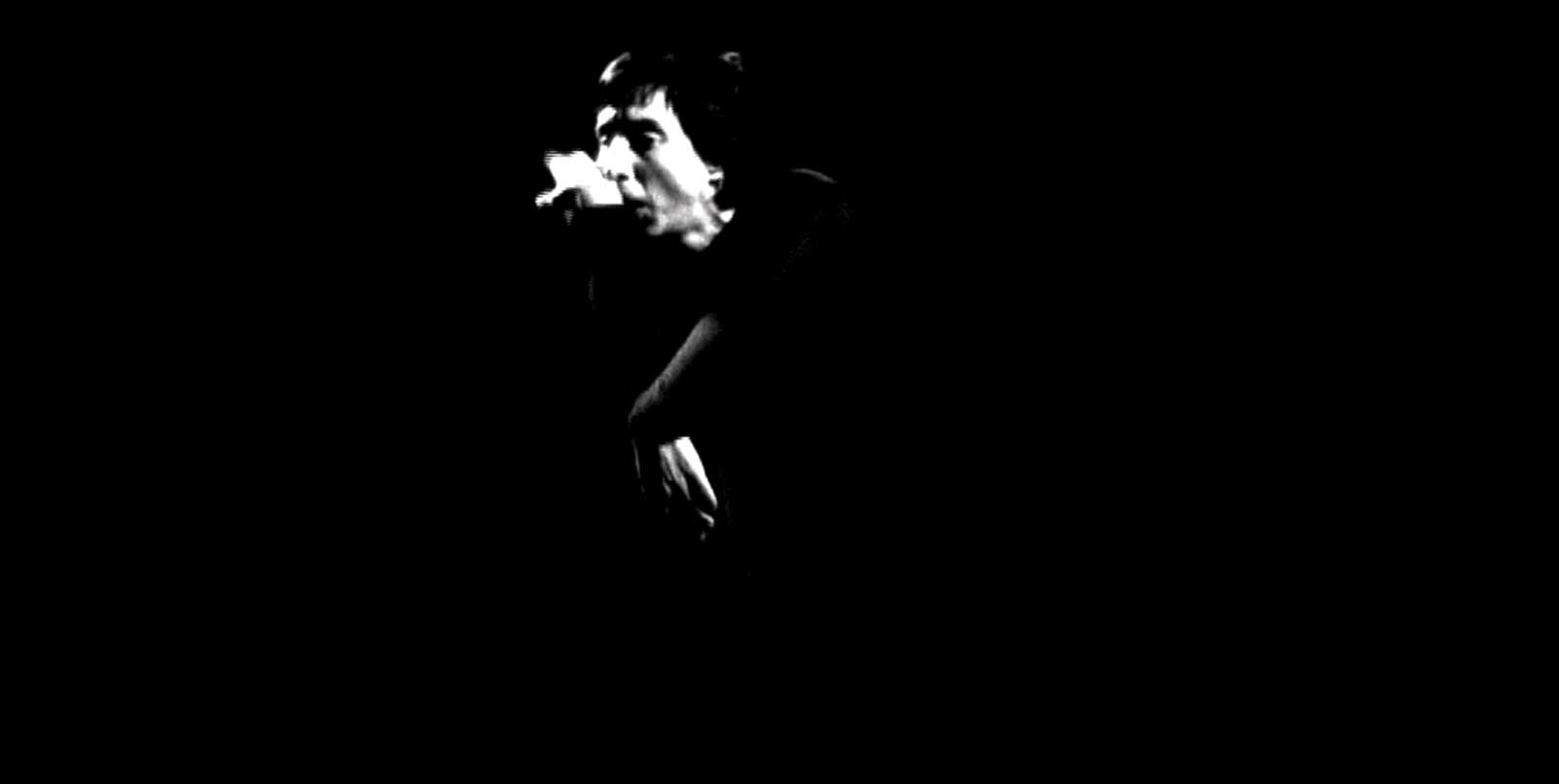 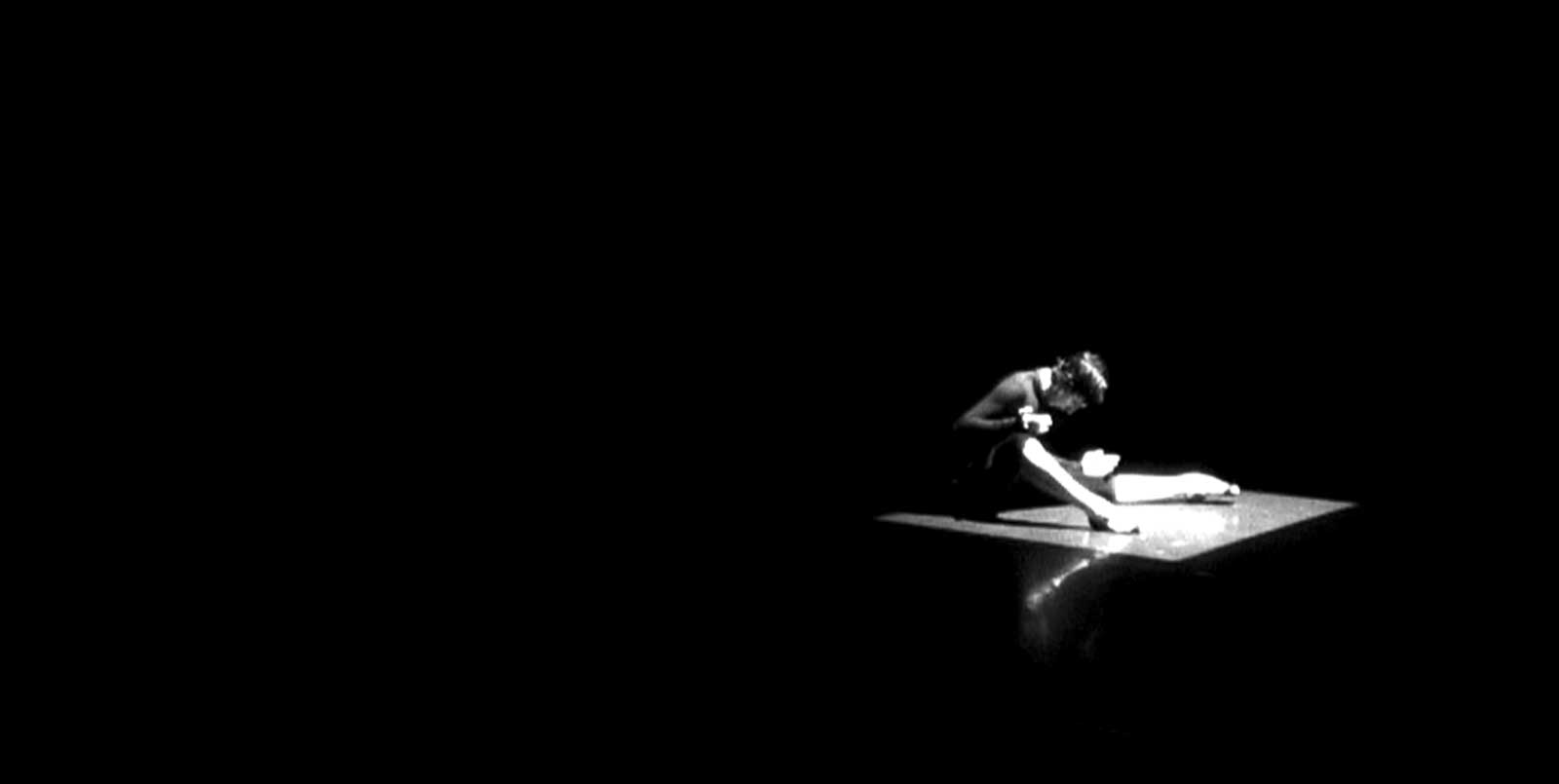 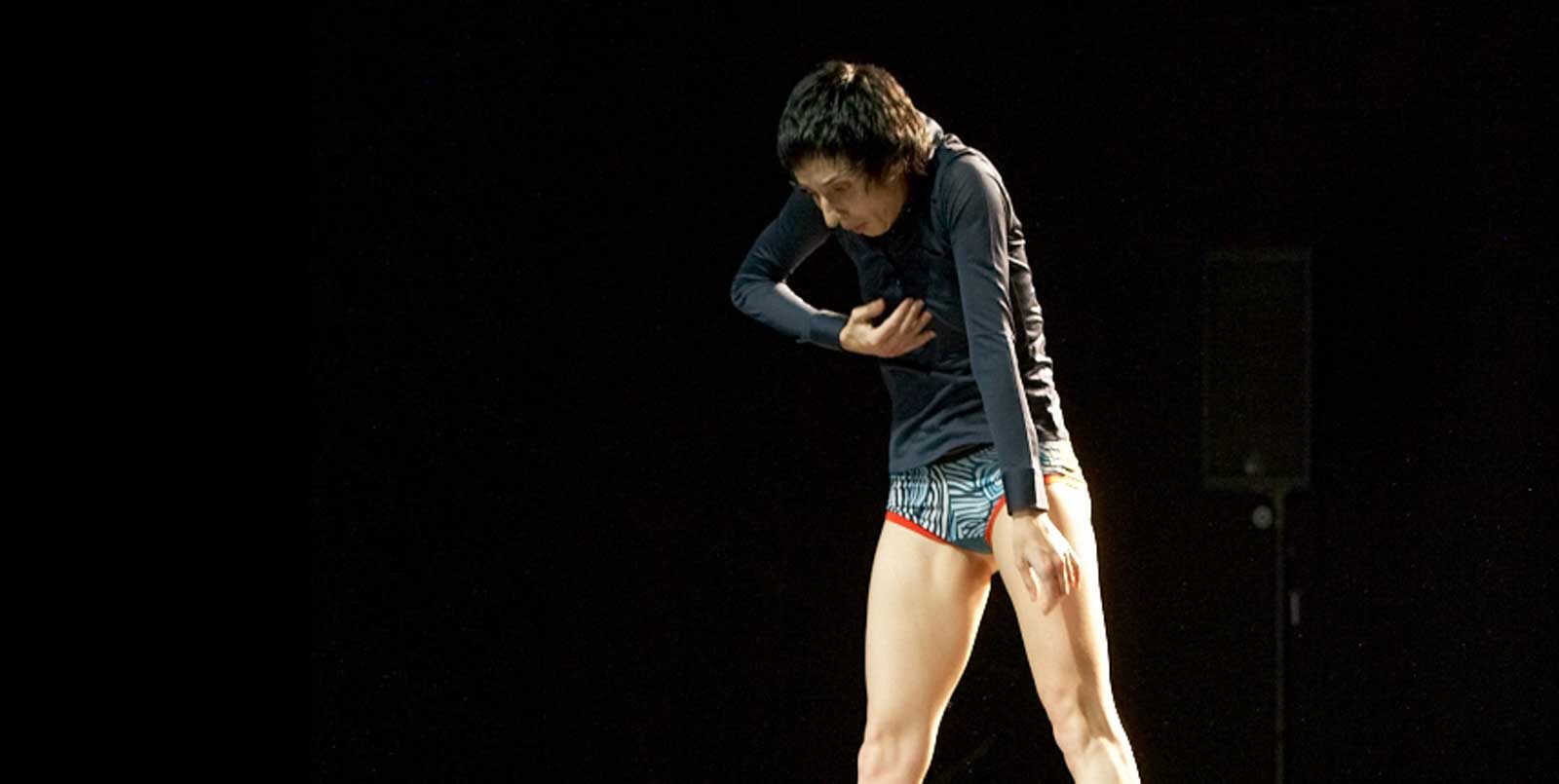 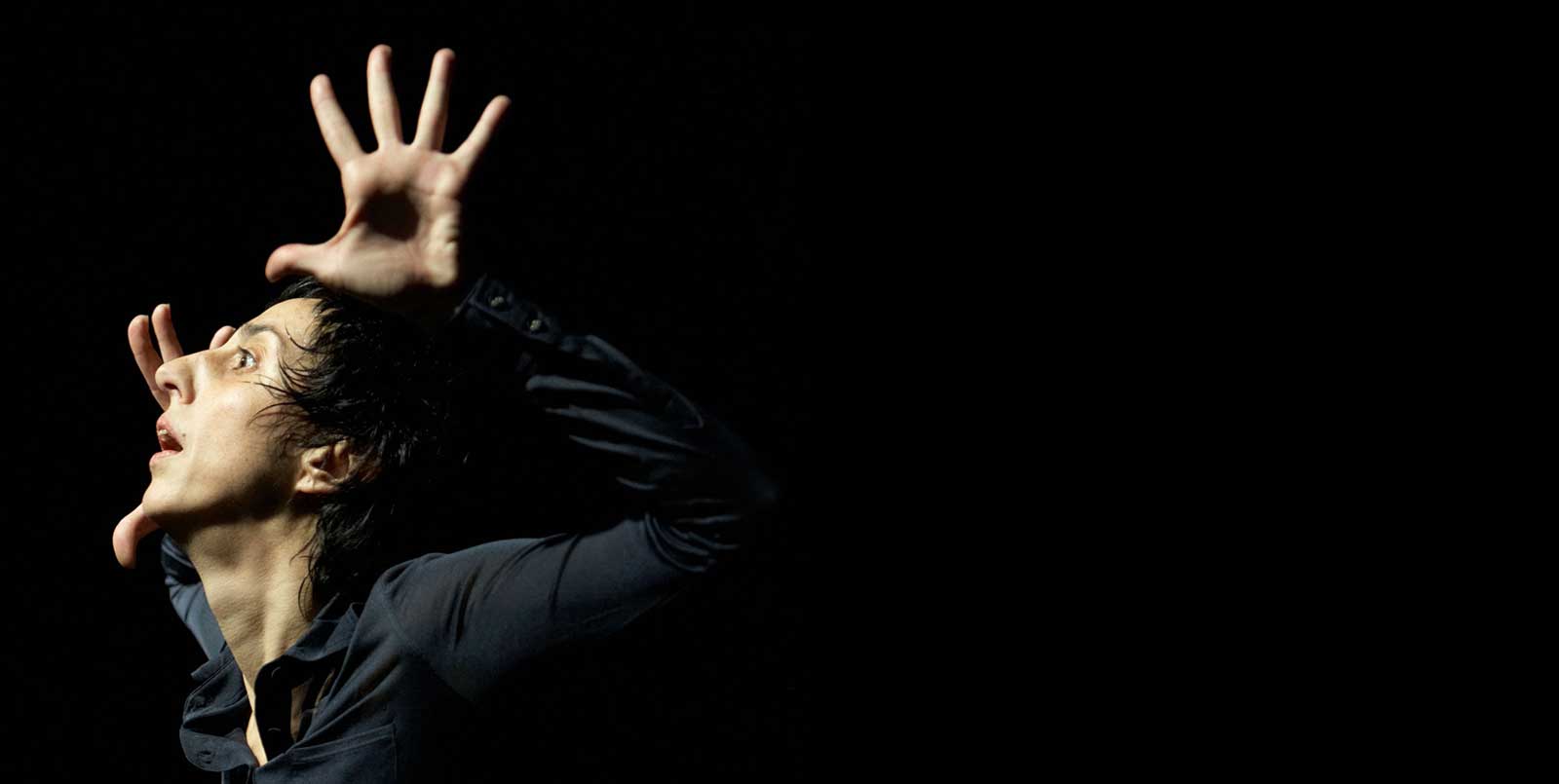 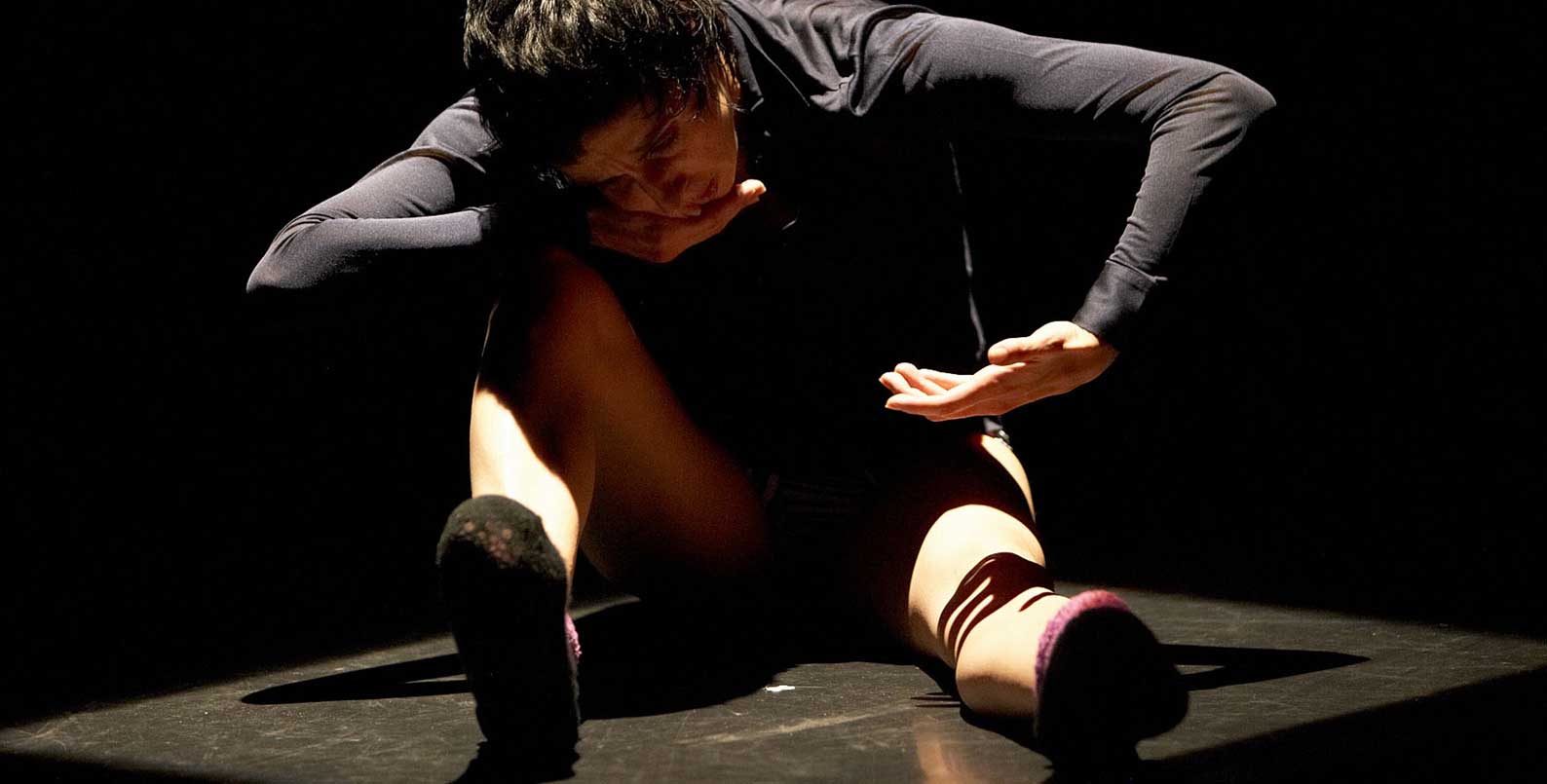 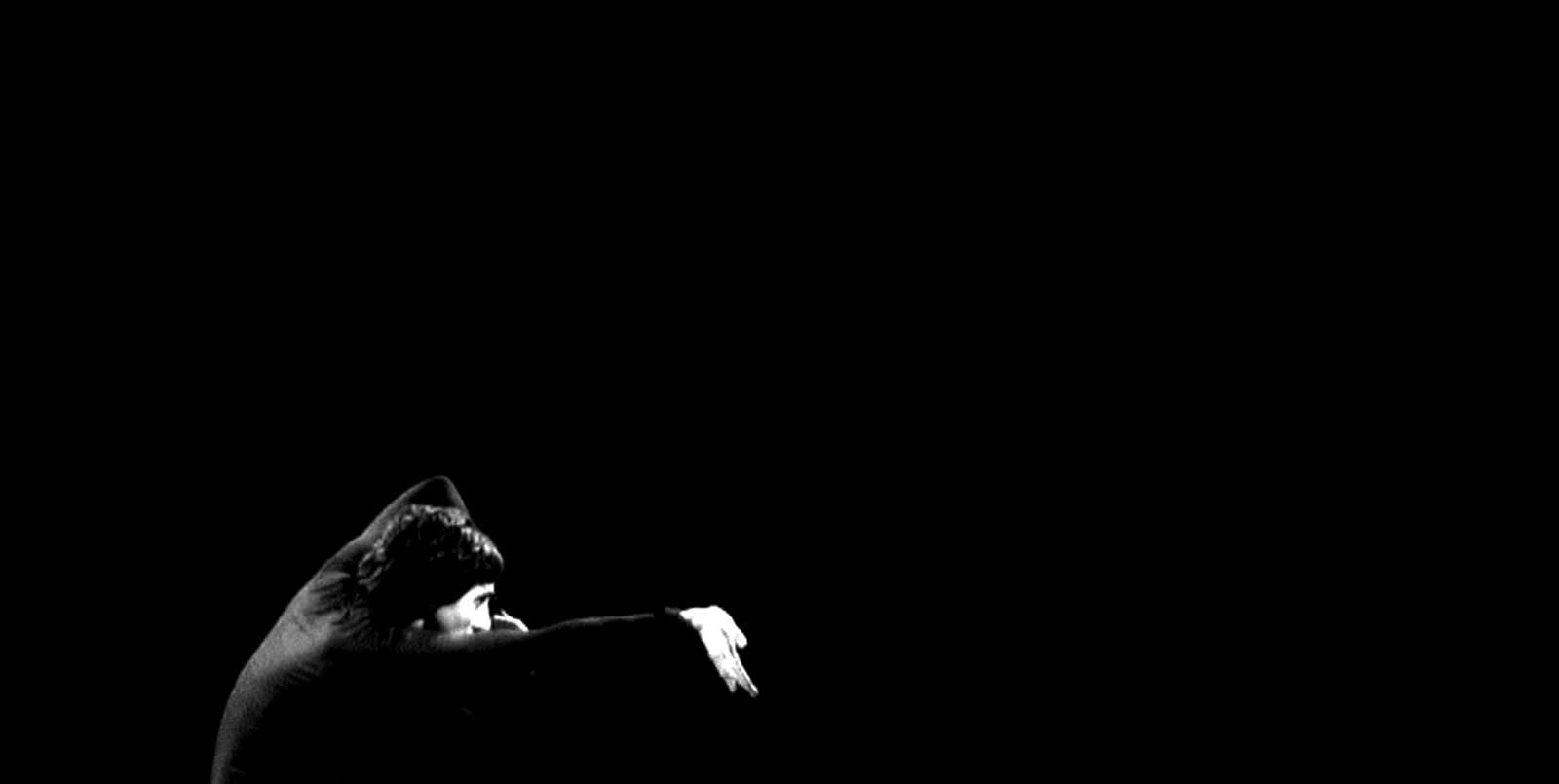